Apple holds its annual Swift Student Challenge which asks young participants from around the world to show off their coding skills by creating a Swift Playground app project on a topic of their choice.

This year’s challenge saw a 13-year-old from Saskatoon, Saskatchewan not only be among the winners, but also meet Apple CEO Tim Cook virtually. 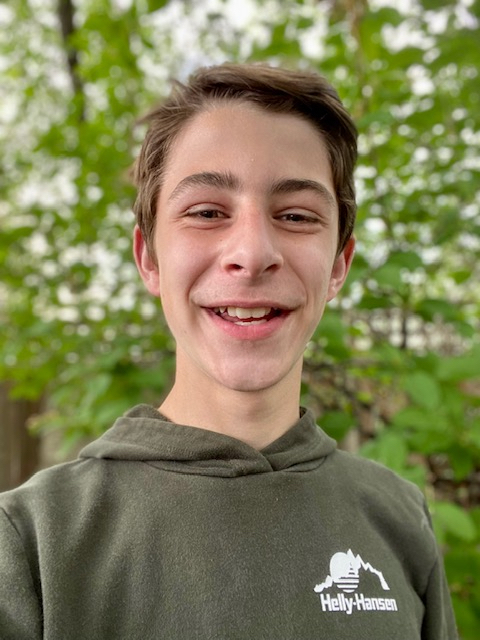 Drake Jordan, who started coding just two years ago after being intrigued by Apple’s Worldwide Developers Conference, experiences synesthesia, a perceptual phenomenon where stimulation of one sense involuntarily leads the stimulation of another, such as the ability to see sounds, hear colors, touch smells and more.

Synesthesia can be a combination of all of the human senses, including touch, sight, hearing, smell, and taste. It should be noted that synesthesia is not a disease or disorder. It does not impact an individual’s cognitive abilities and does not interfere with the individual’s daily life. Household names like Beyoncé, Marilyn Monroe, Mary J. Blige, Kanye West, Nikola Tesla, Frank Ocean, and Pharrell Williams are just some of the many people who suffer from synesthesia.

To help others experience the world as people with synesthesia see (or hear) it, Jordan developed an app called Sway on Swift Playground. Sway helps people experience synesthesia in motion and color. 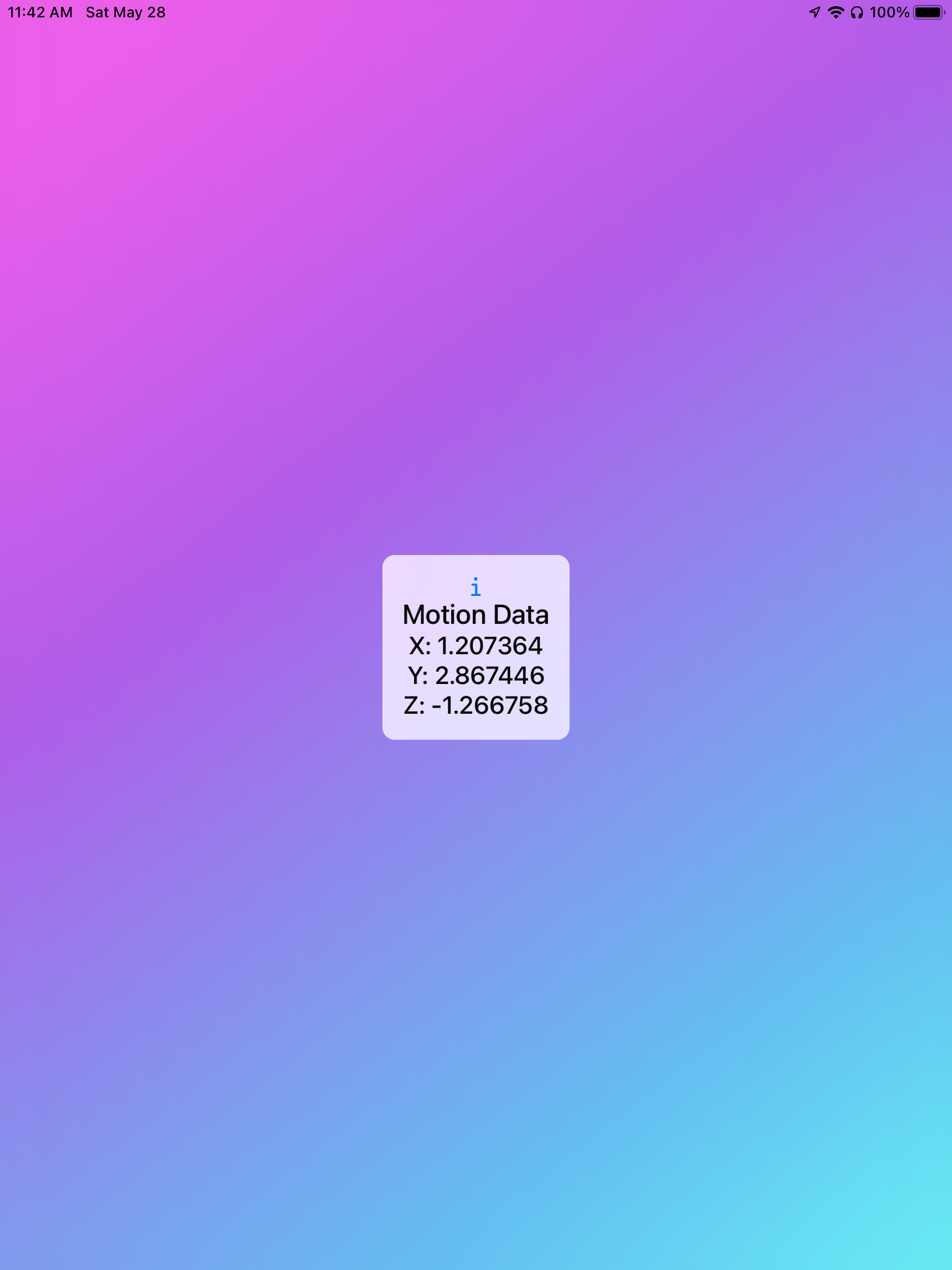 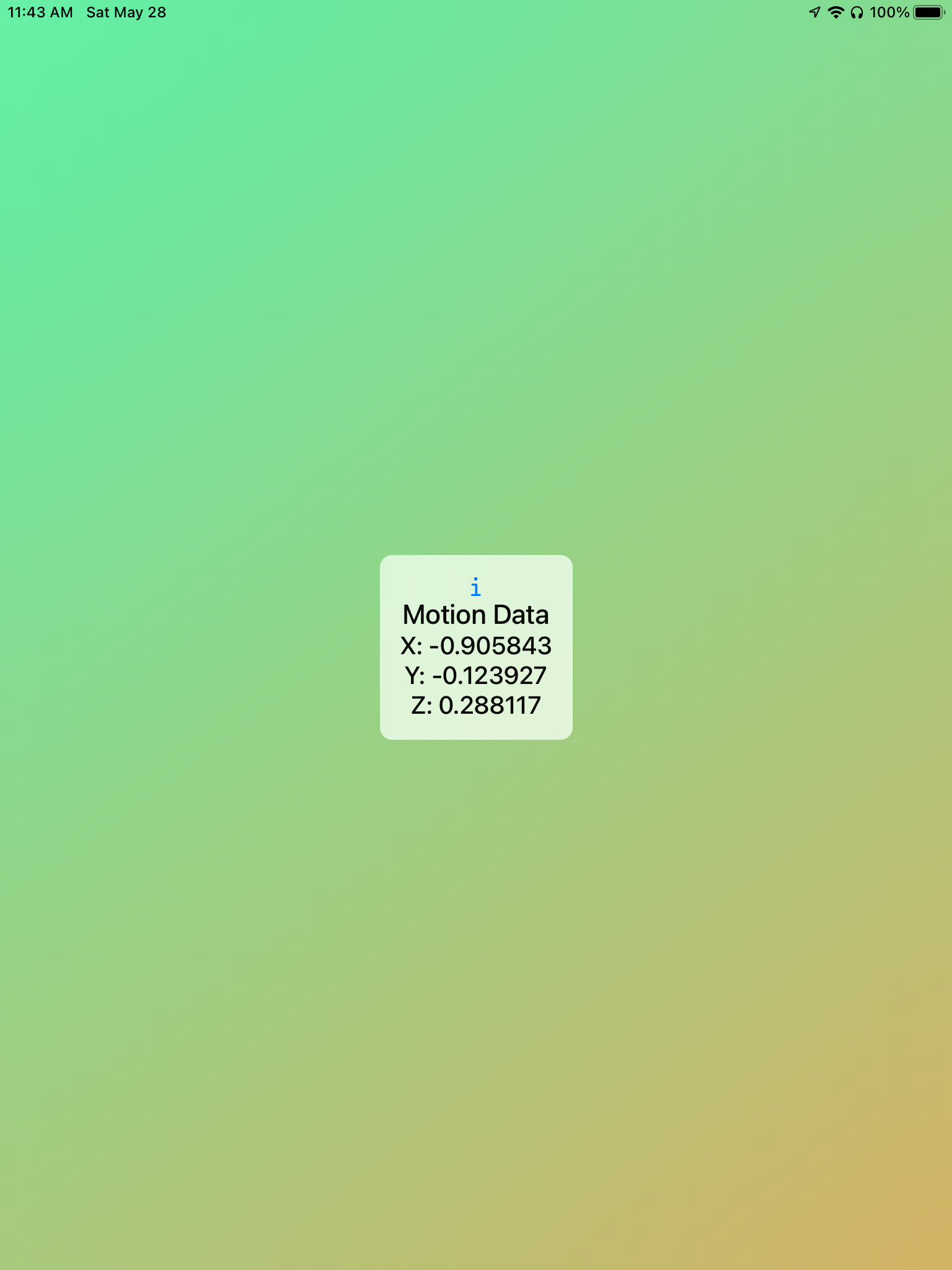 What Sway does is display a gradient of colors on the screen that changes depending on how you move your device, combining how we interpret movement and color.

According to Jordan, two senses can be linked, and he will try to add as many combinations as possible to his app, while refining and polishing the app before its free release on the App Store in a few months.

We’ll be sure to check out the app when it’s available and share more about it on MobileSyrup.