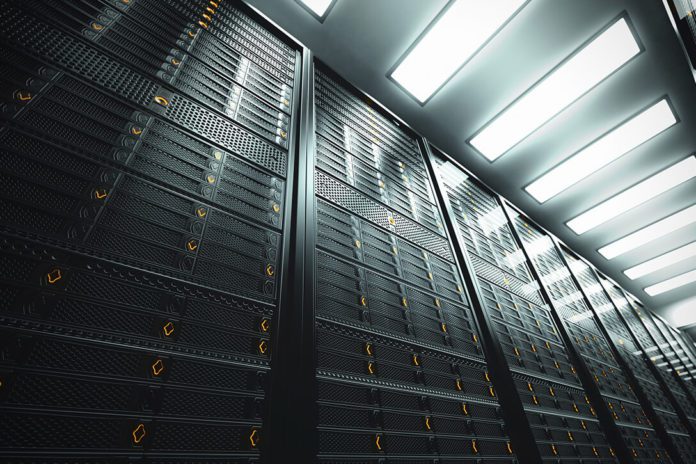 Over the past decade, a generational shift has taken place in the business: the shift from on-site data centers to the cloud.

Organizations continue to face the same issues they’ve always faced with networking, but with far less control due to the distributed nature of data, applications, people, and devices.

As organizations move their workloads to the cloud, networks must evolve. Cisco has historically led the networking industry through many of these changes, which it should, given that it is the de facto market leader. The networking giant is constantly innovating to bring new capabilities to market that meet the needs of today’s organizations.

Cisco takes Nexus to the clouds

I recently sat down with Ish Limkakeng, Sr. VP and General Manager of Cloud Networking at Cisco, to discuss some of the innovations launched at Cisco Live 2022. The in-person event kicked off this week in Las Vegas for the first time since the pandemic began. Highlights of my Interview with ZKastmade in conjunction with eWEEK eSPEAKS, are below.